A strange thing happened on the way to the series of attempts to repeal and replace the Republican-hated policy known as “Obamacare.” Fundamental attitudes about health care began to change–and in an unanticipated direction. 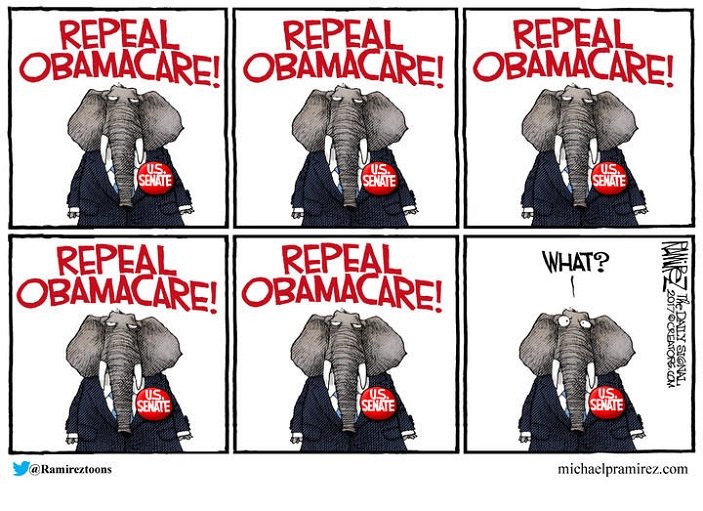 The Affordable Care Act (aka “Obamacare”) has been an excellent example of how perceptual screens affect attitudes. Polling indicated that when people were asked about the policy called “Obamacare” it received less support than if it was called the “Affordable Care Act.” But even more, polling reveals that partisanship functions as a perceptual screen when making such judgments—Democrats support Obamacare/the ACA more than do Republicans. This was true when it was first passed and remains somewhat true today—but oddly enough, some attitudes on health care have shifted to bring Democrats and Republicans closer to each other. (Could we have the beginnings of an emerging bipartisan consensus?) 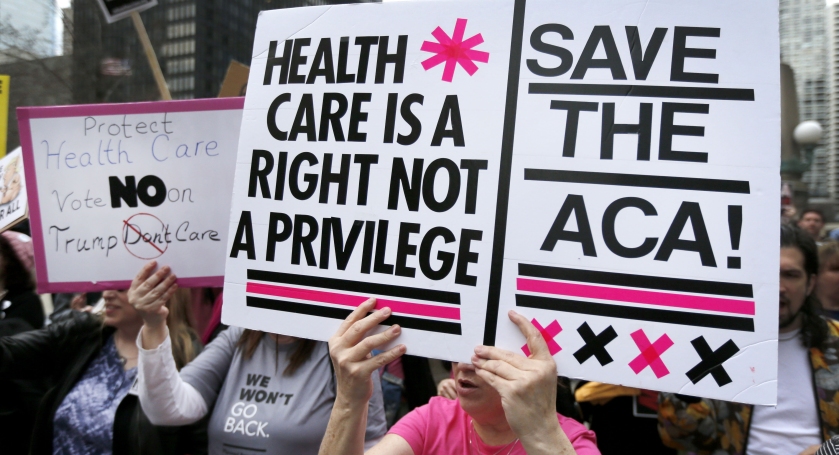 Ironically, the catalyst that has produced this change has been the controversy that has been sparked by the various aborted attempts in Congress to repeal Obamacare. Republicans, hoping to kill the Affordable Care Act have instead helped build support for not just the ACA, but for even greater government involvement in health care.

Specific provisions that arose during the debate also helped to solidify public opinion and narrow the partisan divide on the issue. Now, an over-whelming majority of Americans (over 70%) want health care to be guaranteed to people with pre-existing conditions. Further, even a substantial number of Republicans (66%) want insurance policies to provide a minimum package of benefits and a vast majority of Americans of all political persuasions want coverage to extend to children up to age 26 (on their parents’ plan). These are significant changes in attitudes from just a 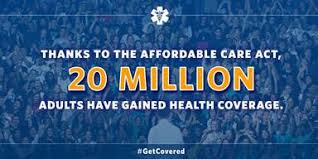 Sociologist Robert Merton first identified the “law of unintended consequences” in 1936 when examining decisions policy-makers make in complex social systems. While he identified a number of reasons for this phenomenon (including stupidity and relying upon short-term interests over long-term interests) he also noted that it was difficult to effectively adopt policies which went against the grain of fundamental underlying values and beliefs. That may now be the dilemma the Republicans face when they try—yet again as they no doubt will—to repeal and replace Obamacare. If Republicans in Congress continue to pursue health care reform in a partisan fashion they may find that their constituents, both Republicans and Democrats, may rebel. 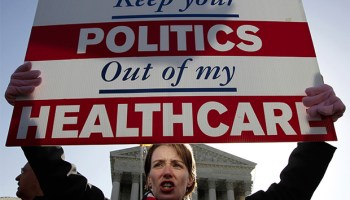