That sexual harassment is “news” makes me want to cry. The term “sexual harassment” was coined in the mid 1970s and appeared in the title of Lyn Farley’s book in 1978. Yes. Forty years ago.

And yet commentators and people who know some of the women coming forward are shocked, so shocked, that there exists two climates in the workplace: their own safe welcoming place versus a threatening climate about which they knew nothing. But now, they assure us, with so many women saying #metoo, things will change.

The fundamental problem about sexual harassment is that victims (and I use the term deliberately as they are people who are targets of illegal activity) know that the risk of reporting it is greater than the risk of trying to appease the aggressor or to live with the harassment. It has been my experience that when a charge is made, the wheels of authority spin in favor of protecting the accused because the company or the institution has a stake in saying this didn’t happen or at least that they are not responsible (especially if this moves to court). The circling of the wagons of protection too often leave the woman on the outside.

Her isolation only increases when the people who were present and/or have knowledge about the incidents decide not to “take sides” or “get involved.” When asked to testify, when asked to back her up, when called upon for evidence, they claim to have seen no evil, heard no evil, and can’t even remember being present during the evil. This reluctance to speak should serve as evidence that the fear of retribution or targeting is real and reaches not only the victim but threatens those who know her as well.  In this chilled “know nothing” climate, victims often have to go it alone.

As a result, the victim becomes “damaged goods,” a “trouble-maker,” and someone to be isolated and avoided. The women who bring the charges are known by a variety of names and none of them good: liars; ballbusters; teases; fantasizers; crazies; delusional bitches; femnazis (yes, remember that one?); frigid; overly sensitive; and those who just can’t take a joke.

So what exactly is the joke? It’s that women in the workplace have to laugh along when they (or other women) are touched, stroked, grabbed, shamed, threatened, kissed, or otherwise sexualized. They should play along when their heads are pushed down toward male crotches, should feel flattered when approached for sex, and should get the joke when men simulate having sex with them. And the funniest part is that men are entitled to do these things to women while at work. You would think that rather than side with these aggressors, those in authority at workplaces should be asking themselves what the hell is going on during the workday!

And as we hear from the famous women who are now coming forward with stories of how they refused these male aggressors, one has to wonder about other women: the ordinary women in the factory or office suite; the women who gave in to quid pro quo demands and feel too ashamed to speak out; the women who left jobs, graduate school, or professions because the way was blocked by a man who felt entitled to make sexual demands. Sexual harassment is illegal because it is serious: it shatters lives. It is a violation of equal protection of law because it undermines equality.

So, do we really need more sensitivity classes to explain to men who do these things why these actions are not only inappropriate but constitute ILLEGAL conduct? Do men really need to be instructed by a voice of authority to keep their pants zipped, their tongues in their mouths, and their hands to themselves? Do they need to be told in a seminar that women should be evaluated by their abilities, skills, and achievements, and not by whether they are willing to trade sex for a work opportunity?

Personally, I don’t think it’s a lack of education or sensitivity that needs to be addressed because it is arrogance, not stupidity that is the problem. What I want to see is enforcement of the laws that exist, and an important part of this structure is that others in the workplace react appropriately to these incidents and complaints.

Unbelievably but consistent with arrogance, many of these incidents occur with witnesses present. For those who see incidents of illegal behavior, intervention not blindness is called for. Say “stop it,” “don’t,” “not funny,” or “cut it out.” If someone brings a complaint, tell what you heard or saw. Help the victim by providing evidence in order to allow the process to work. Men and women have to make it clear that sexual harassment will not be kept a secret and thereby protected, but will instead be challenged and reported.

Administrators need to address sexual harassment the same way they do drug use on the job—zero tolerance. Rather than being unsure “who to believe,” complaints should be investigated and ultimately punished in proportion to the severity of the alleged action. Sexual harassment law allows for unintended mistakes (say, a touch to the shoulder or questionable joke) to be made and a warning issued. But a proven charge of quid pro quo (sex demanded for something), or an outright assault must be grounds for dismissal.

How many women have had their careers destroyed, their life course altered, and their self-esteem and bodies assaulted? We’ll never know, but enough already. 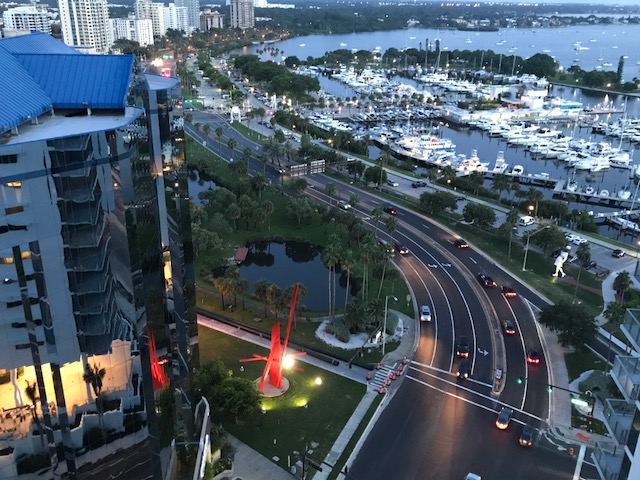 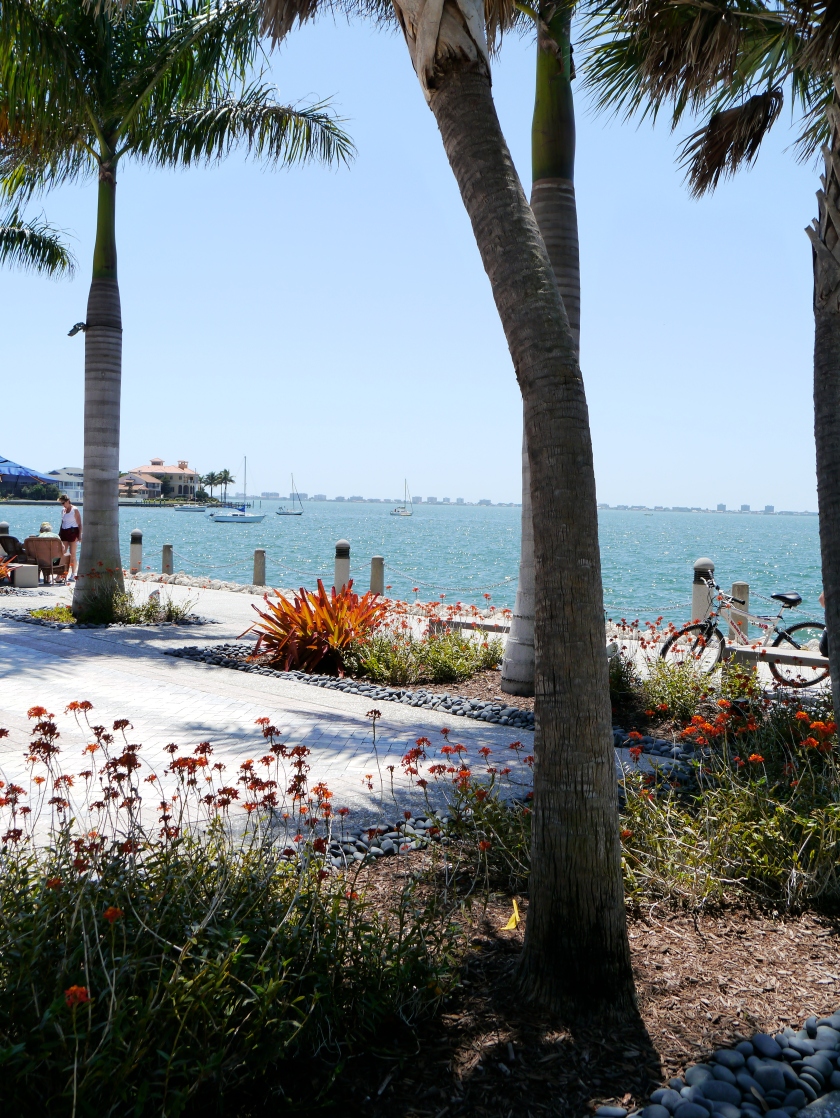 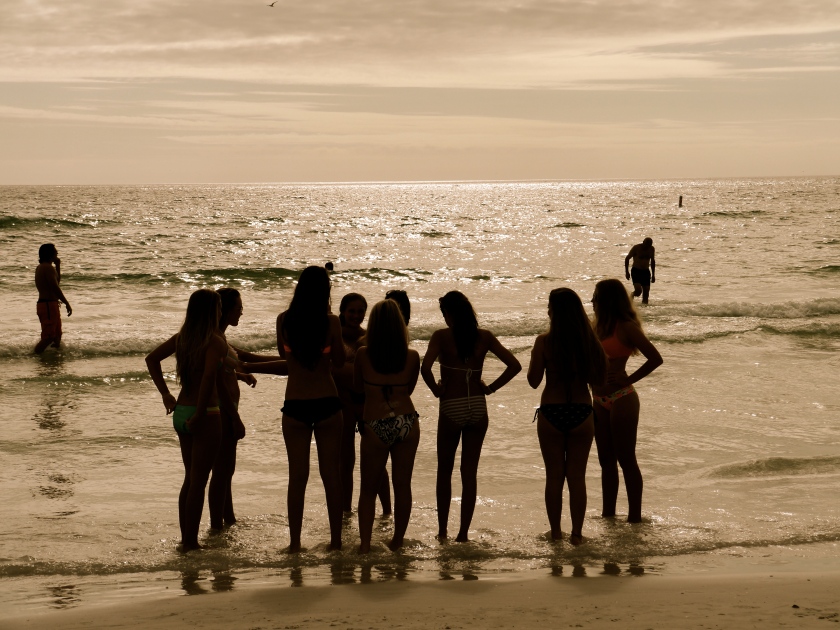